It's time to build, and we've been building 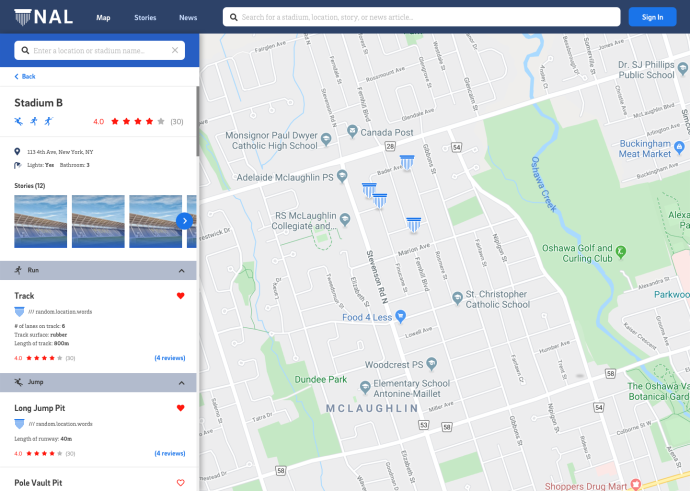 And, yes, you see it in sports.

Marc Andreessen shook America by the shoulders and told us “It’s time to build” in his blog last weekend. It’s time to build now because it’s been time to build for decades, in all those industries he listed and many of the ones he didn’t. Since we weren’t building then, our backs are against the wall today, not just with the pandemic, but everywhere.

Our athlete development pipeline in nearly every sport is a straight line. There are no meaningful branches at either end. Every supplier has one customer, and that customer becomes the sole supplier to the next in line: high school, university, single-entity professional league or Olympic pathway.

The Olympic sports still labor under the legacy of amateurism. Athletes and coaches are funded, not paid. The sports are administered, not managed. Sponsors advertise instead of activate.

Andreessen would not approve of this blog at this point because we’re listing problems without solutions.

However, and we say this lightly and with the most humility we can ever manage, we’re a step ahead of Andreessen.

We’ve been building the “AirBnB of Athletics.”

We’ve heard from dozens of athletes that the two most needlessly difficult parts of being a post-collegiate track & field athlete is finding a place to train and having always to train alone.

We’ll soon release a searchable map of track & field facilities in the US.

On vacation and need a place to throw? Is your usual training spot shut down to resurface the track? Our map will show you the location and what3words’ 3-word address of every throw circle, jump pit, runway and track. If the throws circle is on the other side of the building behind some trees, you’ll have the 3-word address for it and won’t have to go looking, or, worse, give up and go home. 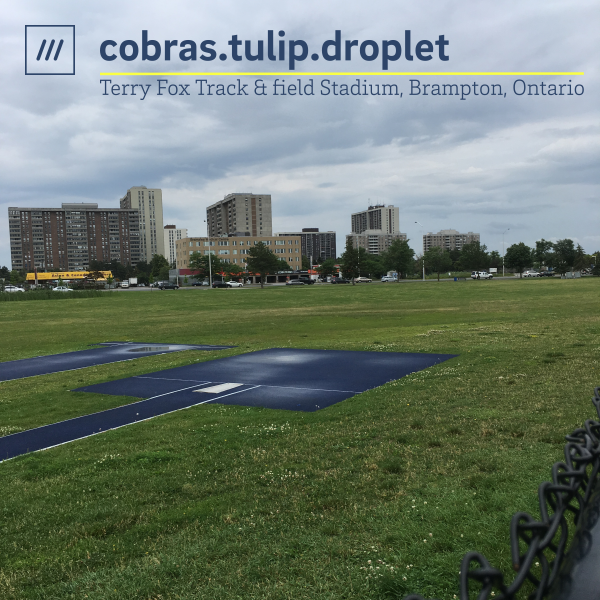 Yes, we know this picture is from Canada.

Read and leave reviews and pictures of the track: Is the runway on the jump pit long enough for your approach? Are the lanes on the track completely rutted out? Is it a hidden gem, but don’t come there on Tuesday because that’s when a lacrosse team takes over the field? Now you know. Let everyone else know.

Are you a school coach or athletics director looking to bring in additional revenue? Use us to put your facility in the shop window.

Next will be athletics’ social microsite.

Sports teams are starting to realize that many of their ardent fans don’t want to wade in the cesspool of Twitter when they want to talk about their team. Comments sections and message boards aren’t much better.

NALathletics’ Stories will be a place to share the athletics side of your life. Post videos or pictures, start conversations, be who you are in and out of the sport. Have your own profile and - in v2.0 - stats page. Find out who is near you and looking for a training partner or two or 10. No anonymous accounts will mean fewer trolls, and we’ll clean out the rest.

Steps 1 and 2 will help athletes find places to train and people to train with.

A group of athletes from one sport regularly meeting at a facility sounds a lot like a team.

Each team will be an independent entity. NALathletics will set the standards for prospective teams, but the teams will have independent existences.

The teams will be in, from and of their communities. They will form into leagues and compete as teams with schedules, rosters and uniforms. You know, team stuff.

As teams and leagues proliferate, they will shake out into higher and lower levels. Teams will promote and relegate accordingly. Over time, the top tiers will compete on a national scale, and the lower tiers will be regional and, ultimately, local: from full professionals to after-work rec leagues, from U12’s up to adults.

If a league fails, the teams stay alive and form a new league or join an existing one. If NALathletics fails, we will not take the teams down with us.

Nor will anyone else. Every aspect of NALathletics will exist in parallel to any current institution, entity or pipeline in track & field.

When I first came into track & field, everyone was talking about how the athletes deserved a bigger slice of the pie. In fact, they still are. I spent a brief amount of time on that path, before looking at other sports and realizing that other sports were not trying to redistribute a pie, nor were they trying to grow the pie. In fact, they weren’t even making pies anymore.

Successful sports were building kitchens. They were building ecosystems and infrastructures for anyone to come in and make their own pies. And cakes. And cookies and éclairs and quiches and knishes and why limit themselves to desserts and snacks, people started making entire meals there, as well.