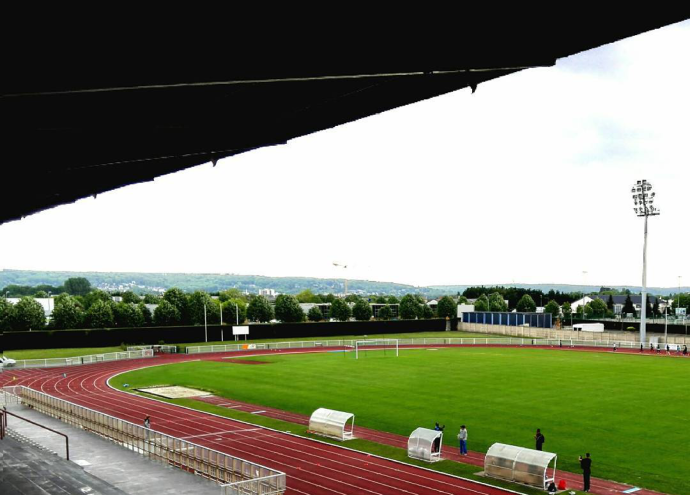 During last week’s Athletics Avail, the questions and conversations started to dive into what NALathletics’ teams will look like. Here’s what we talked about, and a bit more, as well.

Our teams are not training groups or enclaves for one event or discipline: they are athletics teams. NALathletics’ matches feature an equal number of jumps, throws and running events, so the teams’ squads will reflect that.

What does that mean for practices?

Take a look at European club athletes on social media. The athletes are all at the stadium together, clustered around the circle, jump pit, runway or lanes they need. They’re all wearing the same colors. When they’re not at practice, many of them from different events or disciplines are still together (again, interpret that however you wish).

Now look at an average American track & field athlete’s: there’s rarely more than one person in a pic.

Having the entire practice at the same time is also practical: when you’re paying for facility usage, better to pay for one block of time than three.

What does that mean for NALathletics team coaches?

College teams have coaches for each discipline, and sometimes for specific events within the discipline. They have the money to do that. Our teams may not for a while, so there might be only one or two coaches covering the entire team.

It’s really not a big deal.

Vern Gambetta describes himself as a specialist in being a generalist. For so many reasons, a Gambetta-inspired coach is what we are looking for.

Our coaches will have much the same mentality as our athletes: they want to develop athletes to compete and win as a team in a new variation of athletics. They understand that, at its fundamental essence, athletics is all of jumping, throwing and running, even as (most) athletes specialize over time. Our coaches may coach a youth team as well as the first team, which means they absolutely will have to be fluent in all disciplines of athletics, even if they may specialize in coaching one.

Still, overseeing a single practice across all events is quite demanding. Fortunately, many athletes want to be coaches and can learn while - and through - training. If the coach cultivates leadership in his team captains and athletes step up to learn the trade as player-coaches, the team will grow stronger as the coach’s workload gets a bit lighter. NALathletics might even incentivize this in some ways (not sure on thedetails - I literally just started thinking about this as I was writing).

If a coach wants to train athletes in isolation or event-specific groups for marginal gains towards a myopic goal like a qualifying mark, she can do that wherever it is people are doing that.

What “level” are NALathletics' athletes at?

Any level that can still improve.

It’s not about an athlete’s level, it’s about their desires and ambitions. We can and will eventually talk at length about why we’re not even going after anyone with the usual list of track & field goals (nationals, Olympics, etc).

For now, if you know who Jamie Vardy is, you’ll understand a big part of why we’re not concerned about an athlete’s marks at age 22 or even 25, and what we hold up as the model of the possible for NALathletics.

What other questions do you have about NALathletics? Jump in on an Athletics Avail, every Thursday at 7:30pm Central on Zoom, or send your questions right to us!

It's time to build, and we've been building