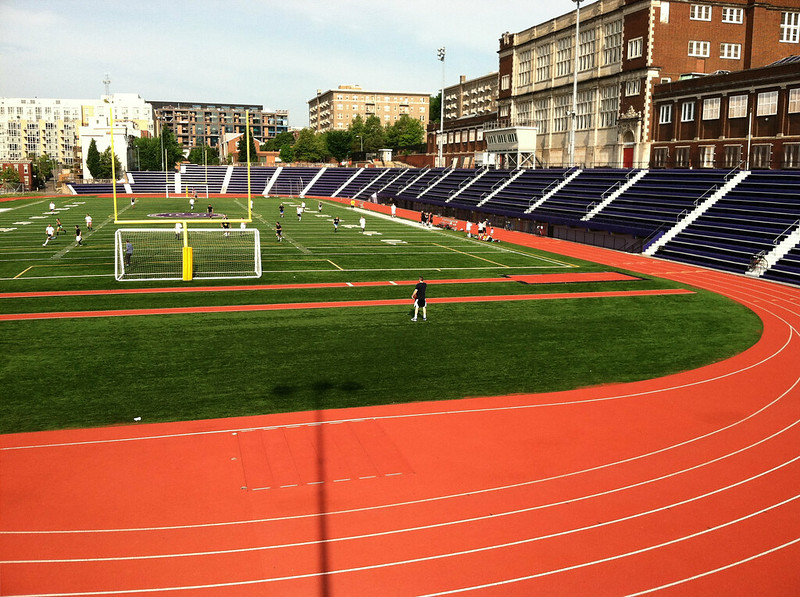 Our last post on coronavirus-induced track & field program cuts was starting to get a bit unwieldy, so the list continues here.

NCAA Divisions II and III have cancelled their fall sports championships while the Pac-12 figures out what they should do about the demands of a group of football players as the conference simultaneously plans some kind of loan in the event they, too, decide to axe the football season. The loan would barely cover one season of program expenses in the absence of football revenue, so if Pac-12 football falls through, we shouldn’t be surprised to see a high profile name on this list.

Picking up where we left off….

Palomar College cut three of its least expensive sports and, perhaps most notably, cut both men’s and women’s programs. Cross country cost the San Diego-area junior college $43,000, with tennis and golf - the other discontinued sports - costing $41,033 and $31,986 respectively. Outdoor track & field cost even less at $27,864, and managed to survive.

All of Palomar’s sports operated at a modest “profit,” even TF/XC.

UConn took the route that seemed like it would be the exception at first but is turning into the norm: cut one small part of the broader TF/XC program. Men’s “all track combined” cost the Huskies $1.6 million in 2018/19, but the program - like all the others - operated on a balanced budget (at least per the Equity in Athletics data).

Track & field / cross-country was UConn’s sixth-most expensive program (or, glass half full, the sixth-highest revenue generator). Women’s TF/XC cost only about $300,000 more than the men’s, but was the Huskies’ second-most expensive women’s sport behind their legendary basketball team.

The other men’s sports cut - tennis and swimming & diving - total out to just over $1 million, while the lone women’s sport to fall, women’s rowing, ran at $1.5 million.

On August 5, UConn became the first FBS program to cancel its football season. Their decision came around the time Divisions II and III cancelled their fall championships, and just before FCS waved off the season. The self-inflicted reality of a year without football and its $16 million of revenue (and expenses) will show if the earlier, presumably defensive cuts were sufficient or merely a prelude.

Johnson & Wales started the year with four campuses and athletics programs at each of them. They will end the year with two campuses, each with a handful of their sports.

Johnson & Wales University announced the closure of their Denver and Miami campuses, and therefore the end of all sports, in late June. That knocked out cross country and outdoor track & field programs, which cost about $54,000 at the Miami campus and $128,437 at the Denver campus. The former was in the NAIA Division II while the latter was in NCAA Division III, which may explain the disparity in budget.

Just over a month later, the flagship Providence campus cancelled men’s and women’s cross country. Combined TF/XC was the third-least expensive sport, and the least expensive of the four sports that were cut.

George Washington University is combining the UConn et al route with the Brown University maneuver: “transition” the programs to club status rather than cutting them outright.

What indoor track could do as a club sport even if there were club indoor track competitions is beyond us. Yet it’s surely not the most ridiculous idea to come out of Foggy Bottom on any given day.

GWU is another school that balances its books, at least on paper, the paper submitted across town to the Department of Education. Trust in that accounting at your own peril.

GW’s men’s overall track & field / cross country program is the least-expensive men’s varsity sport, just as water polo is for the women. For both genders, the only sports that cost less are two that were demoted: sailing and squash. GWU probably saved less by cutting men’s indoor track than by transitioning those other sports to a different accounting code. Cutting men’s tennis, at least, provides more significant savings.

This post, like the last one, will be updated as more TF/XC programs are cut or until so many are cut that we do a third post. If we've missed one or there's something more we should know, drop us a line.