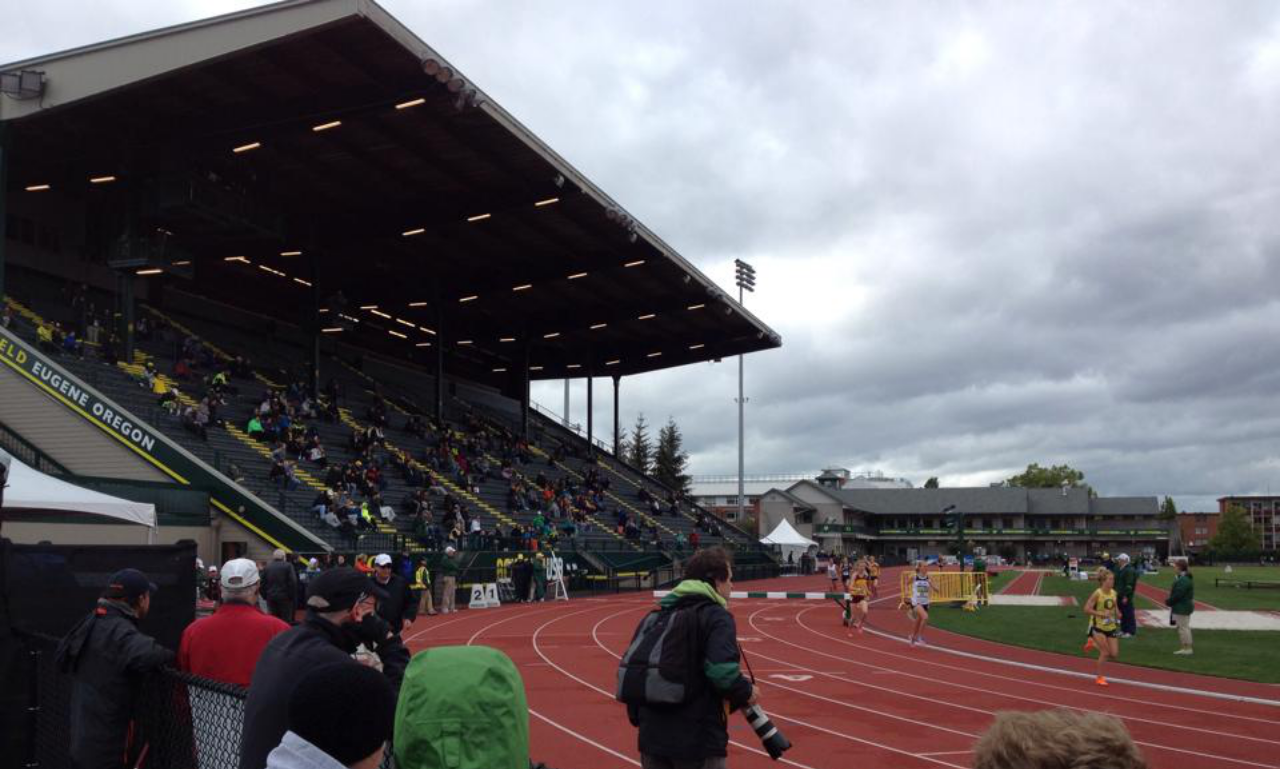 SportTechie is always bullish about the people, companies and products they cover, but Jen Booton may have gone too far. Technology is only as useful as the people who use it. So, yes, while track & field could get an exposure boost from the iPhone 12 and 5G, it won’t, because it would require T&F people to use those technologies in a way that would give the sport that boost.

Staying true to track & field’s years-ahead-of-the-rest commitment to living in a bubble, none of the sport’s major aggregator sites or newsletters mentioned or linked to Booton’s article featuring Virginia Commonwealth University coach Tom Sage and IUPUI’s coach Marissa Chew. Anyone who stays within track & field to get their track & field news - or who simply has no interest in the sports world / industry beyond T&F - would have no idea that track & field popped its head into the mainstream sports industry because no one else in the world of track & field is any more interested in going out there.

And no, this is not about a single article on one site and a single link on another newsletter, even if that one site is a venture capital-backed significant player in sports industry media and events (Disclosure: I contributed to SportTechie from 2014-18), as is the newsletter (minus the VC, to my knowledge).

The entire chain of events passed outside the notice of T&F.

Coach Tom Sage of Virginia Commonwealth University tweeted during the Apple Event about how he’d like to see track & field presented on 5G. Sage had a reasonable number of retweets and likes, but the only commentor on the tweet was SportTechie’s Booton, who was presumably following the #AppleEvent hashtag for anything from the sports world.

She was looking across sports and came across track & field, while track & field looks only within itself and therefore sees only itself.

When SportTechie tweeted the article to their 32,000 followers, the only retweets were from the two coaches featured in the article and one family member. The combined number of comments on Coach Sage’s and Coach Chew’s tweets is… one.

Each of those steps was an opportunity for someone, anyone, in track & field to notice, recognize the moment and care.

In one sense this should not be at all surprising. As I often note, I am always the only person from athletics at the conferences I attend throughout the sports industry. And, as I often note in sometimes less family-friendly terms, most people in track & field wouldn’t recognize an opportunity for true engagement and growth as a professional sport if it dropped a shot put on their foot.

Watching the #AppleEvent and I can’t help but think about how we could broadcast, showcase, and promote the sport of track & field with the help of 5G and some innovative people in the track world. #changeiscoming #trackandfield pic.twitter.com/9DcbC3t3fI

But this wasn’t a conference that required someone to pay registration fee, air fare and lodging. Nor was this a layered, nuanced or tangential starting point that someone could one day convert into a limited breakthrough moment for the sport or a property within it. No, this was simply a moment to say “Hey, those guys are big and they’re talking about our people! Let’s keep this going, or at least make sure more people - ours and others - know about it,” and follow that up with a few clicks. But that would require, at the very least, looking - being, in the digital sense - in the right places, the places that shape the industry T&F can scarcely call itself a part of, the places that move and are moving, unlike track & field. It simply requires interest, curiosity, professionalism.

Tom Sage asks in the article, “Why don’t we have better viewership?” This is why.

Contractors and interns ask me why I direct them to observe, study, borrow from and build upon every sport except track & field. This is why.

Being in the right place and the right time is often a first step towards success, but it is neither necessary nor sufficient. You have to recognize it for what it is, and then do the right thing about it.

Tom Sage and Marissa Chew were and did. Bravo to them for taking track & field into the mainstream sports consciousness. If only they weren’t so alone there, it could have turned into a longer stay.

Find a better place to throw, jump and run with the AirBnB of athletics

Track & field needs to make its peace with making money