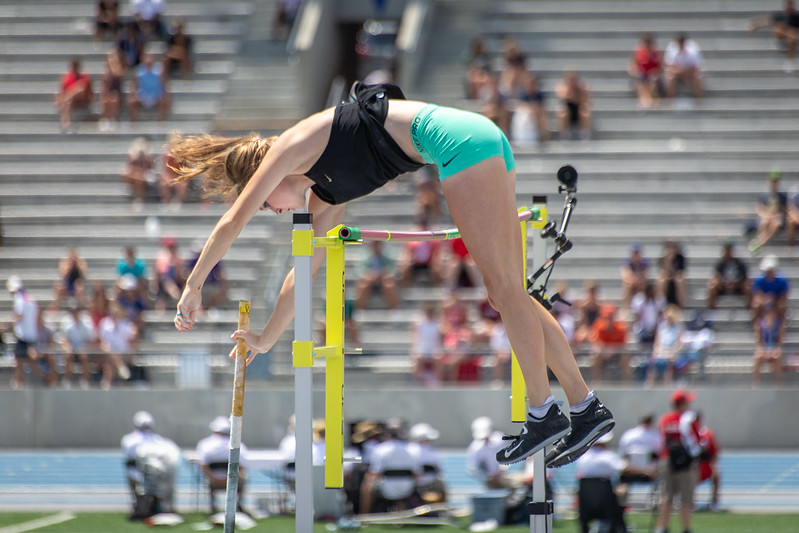 Format changes to the USA Track & Field Olympic Trials could upend the composition of the athlete fields. Unattached athletes, normally the largest group, may find their few roads closed off in an already dismal year.

The 2016 track & field Olympic Trials had just under 1,400 competitors, almost 50% more athletes than any of the next three USA Track & Field Outdoor National Championships. About 450 of those athletes listed themselves as unattached: no longer in school, not sponsored by a shoe company or World Class Athlete Program, and not affiliated with a club. Add in the 223 athletes who did list their club, and nearly half the athletes at the 2016 track & field Olympic Trials were what we can call “post-collegiate non-professionals.”

In the last few days, the NCAA and USA Swimming & Diving announced changes to their outdoor national championships and Olympic Trials formats, respectively.

The NCAA reduced the size of their fields at the regional championships from 48 to 32 athletes, and are limiting the number of relay teams. This will cut the number of competitors by 1,152 across the two sites.

USA Swimming & Diving will now limit their Olympic Trials only to those athletes who achieve the qualifying standards, plus two per event from a “Wave I” pre-meet. This is similar to how Athletics Canada holds a qualifying meet before their national championships, with places in the field reserved for athletes from the qualifying meet. But whereas AC has their qualifying meet immediately before the championships, Wave I is a week before “Wave II,” the actual Trials. This creates logistical and financial hurdles for the athletes in Wave I, who are almost certainly swimming & diving’s post-collegiate non-professionals. Either they will have to make two round trips to Omaha one week apart, pay for a hotel for a week or hope to find a longish-term AirBnB or homestay during what’s left of a pandemic. And they will either need to do that for two weeks, in the hope they qualify and then pay change fees if they don’t, or make arrangements on a very short turnaround if they qualify for Wave II.

The Lane9 podcast dove into what either arrangement could mean if applied to track & field. The upshot is that track & field’s post-collegiate non-professionals - the largest swath of the sport and about half the competitors at Olympic Trials - would take the hardest hit as individuals and as a group, in a year when they are already the silently discarded athletes of the sport given the lack of competitive opportunities for them and the casual cancellation of indoor national championships.

Take a listen to the podcast, and if you’re one of those post-collegiate non-professional athletes or a collegiate athlete about to join their ranks (or hoping to avoid it), let us know. Literally anything else would be better for these athletes than what the sport offers now, and we like to think we go at least a few steps beyond “literally anything else.”