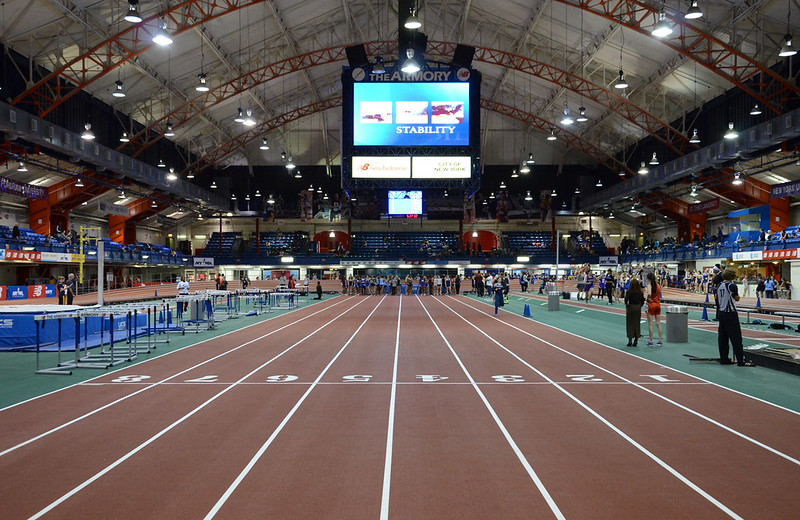 "Professional" track & field should retreat into some serious soul searching after Ben Blankenship fronted the money to pay the top finishers at a race in an American Track League meet.

Track & field has never found a low so low that it can’t sink any lower. The entire sport should be embarassed that a professional athlete put up the money for a race in a nominally professional meet. The meet director of the American Track League, an agent, should have forced Ben Blankenship to sign one of the non-disclosure clauses that is in every track & field athlete’s contract - the ones that seemingly cover all parties for eternity since no former athlete, agent or shoe company employee has ever dropped a pile of them in the public eye - before accepting Blankenship’s check, such should have been his shame in this turn of events. Track & field should be relieved about only one thing: because it happened in track & field, no one in the real sports industry will probably ever know of it.

But no one involved in the sport will experience any of those emotions. Some of them are commending Blankenship for “stepping up” instead of demanding answers about how the sport came to this point. But those people - athletes, fans, rando’s - aren’t really capable of seeing anything wrong with it because non-commercial relationships are all they know of the sport.

LISTEN TO THE WHOLE THING ON LANE9 PODCAST BELOW

Support. The language of charity, handouts, bailouts. Not business.

Or maybe we’ve got it all wrong, and this is less about “supporting” the athletes than about Blankenship getting “awareness” and “exposure” for his personal #brand. It would be no surprise to find that a track & field athlete would think that slapping his name on something is a way to achieve some sort of business goals.

The agents and influencers have told them for decades that slapping a logo on them is the critical piece of sponsorship value creation, because “awareness” and “exposure.” So why wouldn’t they think an athlete could gain from being on the other side?

If they were capable of doing that or at least cognizant of the need to do it, they would have done it by now.

The best hope for any aspiring professional or semi-professional athlete who wants more - really, anything - out of track & field / athletics lies outside the existing everything of the sport. Look elsewhere, and if anything pops up, try it.

Otherwise, before long you’ll probably be called upon to “pay it forward” and pay for one of your colleague’s races or meets after a different one paid for yours.