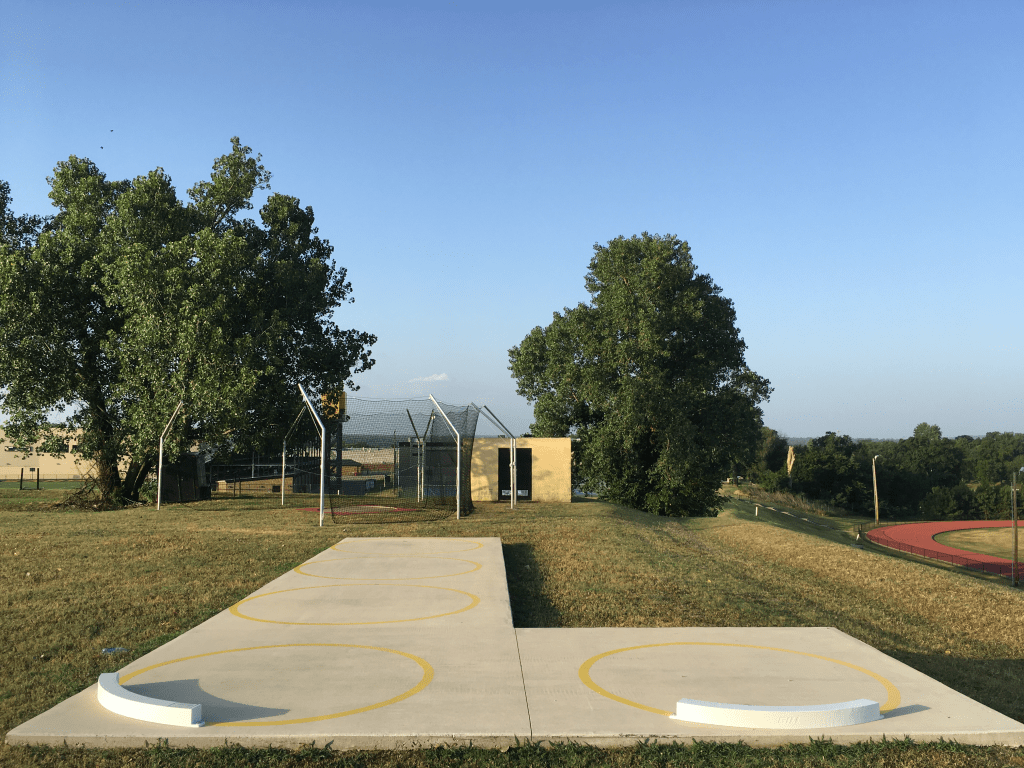 Track & field navigated the coronavirus-induced shutdown by hewing to what it knows best: scarcely attended meets with little concern - and even less coverage - for the field events.

Track & field may have the smallest difference in fan attendance before and during / after the coronavirus-induced shutdown. Whereas the sport barely showed any interest in attracting fans before all this started, this summer track meet organizers intentionally withheld the location of track meets to ensure no one showed up. Because of all the problems track & field has, hordes of fans trying to get into a stadium is clearly one of them.

The west coast has had its share of mid-distance and distance races, some of which resulted in notable times. The Dallas-area featured a check-the-box-hit-the-quota “series” of “meets” that allowed sprinters to hit one respectable mark and then get contractual credit for four other “competitions.”

But outside of one throws-specific meet in Couer d’Alene, ID, that produced an American record and some backyard pole vaulting, we’ve yet to see anything from the world of jumps and throws.

Part of this is simply due to media coverage: there’s a lot more out there for and about running than about throwing and jumping. When the word “track” is appended to a website’s name, they mean it literally: track, not field.

But even for those of us bothering to go snooping for such things, this summer has been drier than usual for throwers and jumpers.

What little there was seems to be accelerating a mini-trend in track & field: event- or discipline-specific events. Distance runners go off and do their thing, pole vaulters go elsewhere and throwers find an even more remote location. Since USATF false-started like a guy who takes off on the word “Set,” the events and disciplines won’t even have a chance to come together for a national championship track & field meet.

The single-event or single-discipline mini-meets ostensibly satisfy their hardcore fan base, but by doing so they set a very low ceiling on attendance and growth. There are only so many people who are interested in that one thing, and there are only so many times those people can sit and watch that one thing over the course of a season. Limited-event mini-meets have two outcomes: a halfway decent number of people come out to one in a given area, or a sparse handful come to each of several in that area. There’s no road to a consistently decent (moderate, respectable - choose your word) attendance over the course of a season in one city or town.

Not that that has ever been track & field’s goal.

But it is ours for athletics. We’re still a bit away from presenting our matches, which will give equal attention and opportunity to each of the three disciplines. And even if we were willing to encourage people to watch these single-event pop-up mini-meets, we couldn’t, because no one knows where they are beforehand and they don’t have two-thirds of athletics in them anyway.

For now, the best we can do is help you find a place to meet your friends and prospective teammates to jump, throw and run. We don’t know where the meets are going to be, but we know where they could be - and that might just be where you could and should be.

Our map provides a specific, easy-to-remember address for thousands of throws circles, jump pits and track start lines across the US. The map is powered by what3words, a London-based startup that covered the globe in a grid of 3m x 3m squares, and then gave each square a unique 3-word address.

So if you’re in the Lexington, KY, area and you’re wondering if Woodford County High School has a long jump pit, yes, it does. It’s at ///struck.target.stands.

If you’re a thrower in Parma, OH, yes, you and your long jumping, pole vaulting, high jumping and running friends can all meet at Byers Field at Robert M. Boulton Stadium. They can watch you at ///leader.cook.people (part of the fun of what3words is finding addresses like that - hopefully you’re not the type of leader who cooks her people!), while they do their things at ///dull.claps.boot and ///thus.sunset.cable.

Like so much else in track & field, the shutdown workarounds work fine for the laughably (in a laugh-cry sort of way) small number of people that they work for, and exclude and ignore everyone else, athletes and fans alike, in equal parts.

For all those others - the athletes who have been done over, the fans who have been neglected and the people who should be athletes and fans if only the sport had ever reached them - NALathletics is opening another way. Drop us a line if any of that sounds like you. Let us know the 3-word address of where you spend your best hours, and let’s see what we can do together.