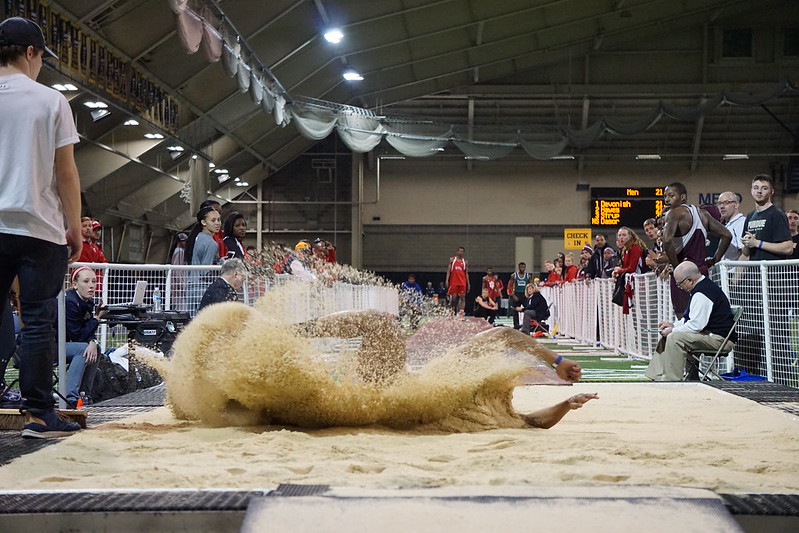 After all the money and effort expended by alumni and their consultants to save college track & field programs, what if they are undone by conferences and maybe the NCAA itself cancelling championships and seasons?

Ivy League track & field alumni have led the industrialization of “save our track & field program” campaigns. After successfully lobbying Brown University to reverse course on “transitioning” the men’s program from varsity to club, they used the template at University of Minnesota and College of William & Mary (Old and busted: The McKinsey Way. New hotness:…?). Clemson University preempted the reaction by saying “this decision is final,” and we’ll have to see if Director of Athletics Dan Radakovich stands by his words.

The Ivy League - at the institutional level, this time - is now at the van of the latest threat to collegiate track & field: cancelling seasons outright.

Two weeks ago, the Ivy League cancelled all winter sports seasons, citing the rise in COVID-19 cases. Sportico notes that the Ivy League, ever the leader, was the first Division I conference to cancel their basketball post-season in March and, subsquently, the rest of the spring season for all sports - decisions that were greeted skeptically, if not mockingly, before being adopted across the NCAA.

Are the Ivies paving the way again?

Cue the outcry that track & field is once again being unfairly targeted because reasons.

The Big East may have figured that these are two financially, logistically and reputationally low-impact sports. Few people will notice and fewer will be affected by changes to the S&D and T&F schedule, while the conference can say “We’re taking action.”

Swimming & diving championships can be postponed because doing so will have no impact on any other sport or season.

COVID-19 are rising across the country, and heavy-handed applications of contact tracing are cutting into those college sports that did not take a heavier hand re: playing the season. A Division I-FBS football game was postponed because a player’s girlfriend tested positive, and in the same weekend another (involving, appropriately enough, Clemson) was postponed because of a delay in a player’s test coming back positive. Those were to be outdoors and on national TV. If those games can be postponed, NCAA and conference administrators would be hard-pressed to simply avoid the contact tracing nightmare that would be an indoor meet with dozens of athletes from multiple schools in a small, enclosed arena.

The Ivy League will likely reprise their role as the first and not the only conference to cancel a season. Even if other conferences keep their broader winter seasons alive, they may follow the Big East and cancel the sports that few people - especially those in the accounting department - will miss.

RELATED: TRACK & FIELD HAS TO MAKE ITS PEACE WITH MAKING MONEY

These cancelled seasons will give divisions, conferences and schools a real-world test run of life without those sports. They will look back at this winter and ask “What did we really miss?” and then feed the answers into the follow-up: What would we miss going forward? They may even be asking those questions in real-time.

Alumni who fundraised to reinstate their school’s track & field program will have to wait at least a few more months to see the program they rallied to save back in action.

Their efforts ultimately may be for nothing if one season after another is cancelled, leading to a wider collapse of track & field at the school or conference levels. There’s a worthy level of… irony? futility? farce? 2020-ness?… in the overnight emergence of influencers, non-profits and multi-million dollar movements to reverse a series of local decisions that are then rendered moot by a broader, temporary decision by a less responsive organization.

The underlying assumption behind saving a program is that there will always be something for it to plug into and compete in. When the only “something” anyone has ever known goes away, you see the limit of “save our track & program.”

How much do college track & field coaches make? (Data viz)