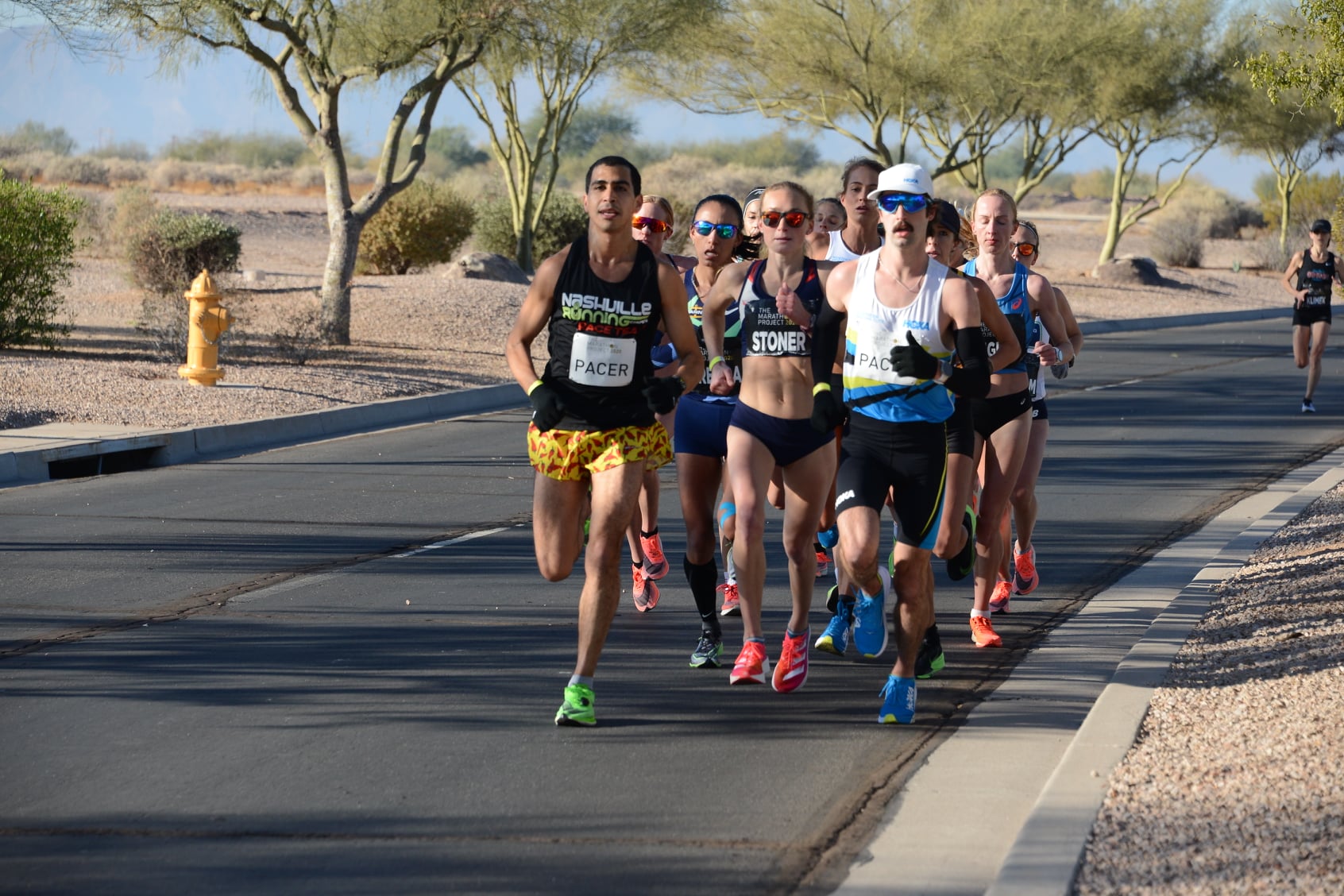 Give the New York Times credit for not burying the lede in their reporting on The Marathon Project. They actually led with the lede - they just didn't know it.

The New York Times’ headline, subheadline and opening paragraphs for their article on The Marathon Project commended the coaches and agents who “were desperate to help their athletes compete” and subsequently “pulled off a world-class marathon in a year lacking racing opportunities.” Missing from the Times’ coverage was any mention of the one thing missing from the event itself and from the sports of road running and track & field as a whole: a group or industry of event management professionals who put on professional sporting events in those sports.

With every major road race and most others cancelled in 2020, professional distance runners were staring down a should-have-been-Olympic year with no competitive opportunities. Marathon Project co-founders Ben Rosario and Josh Cox developed their event so the athletes they coach and represent, respectively, would have at least one competitive race for the year.

It would not have done Rosario or Cox, or any other coach, agent or athlete any good to engage the road racing industry.

(Fun fact: Running USA was founded to promote the industry of professional road racing: professional both in the quality of the events and the athletes at the center of those events. Some of the last founders to serve on the board resigned when the organization selected a board that would, for the first time, not have any professional athletes on it.)

Nor could Rosario and Cox have contracted anyone from track & field.

Most track meet directors are, like The Marathon Project’s pair, coaches or agents. Indeed, Rosario for many years put on the Festival of Miles meet in St. Louis, MO. The two most recent professional track meet series were commercial flops in part because they were organized and managed by an agent and a coach. A few days before The Marathon Project, the latest conventional rehash of a track series - entitled, audaciously enough, The Track Series - was announced by a group of track & field hands. None of them are agents or coaches, and several have meet management experience. But none of them have any experience doing the one thing they and everyone else in the sport knows the sport needs: managing and presenting a commercially viable - that is, popular with fans and sponsors - professional sporting event.

Not a word of this is a knock against Ben Rosario or Josh Cox. The Marathon Project was, by all accounts, an unequivocal success. But it was a success in terms of what it was: an athlete-centric event, an event for athletes organized by two people whose full-time jobs are taking care of athletes, which is just what they did on the Arizona roads.

From the athletes’ perspectives, those failed meet series of the mid-2010s were also successes. The athletes showed up, had some or all of their logistics covered, competed, maybe hit a qualifying standard, maybe picked up a check. They may wish the checks were bigger but, overall, that’s a successful athlete-oriented meet. As one could expect them to be. Those meets were organized by coaches and agents, therefore serving the people coaches and agents are there to serve: the athletes.

This mirrors the sports business industry as a whole. Rarely does a person spend their entire career working in a single sport. Track & field, on the other hand, does nothing to encourage or facilitate such interchange: not of people coming in, not of people going out. Without the people it has never had, track & field still does not have the one thing it’s never had: commercially viable professional events.

Professional runners do not normally need their coaches and agents to organize races for them. The New York Times was correct on that count.

But Rosario and Cox played the same role vis-a-vis professional athletes as the road racing industry: substitutes, stop-gaps taking their turn filling in for the lack of an industry or group of professionals who present professional competitive events in the sport of professional distance running.

That a coach and agent filled that role at The Marathon Project is news. That the role was, is and will remain empty is not.