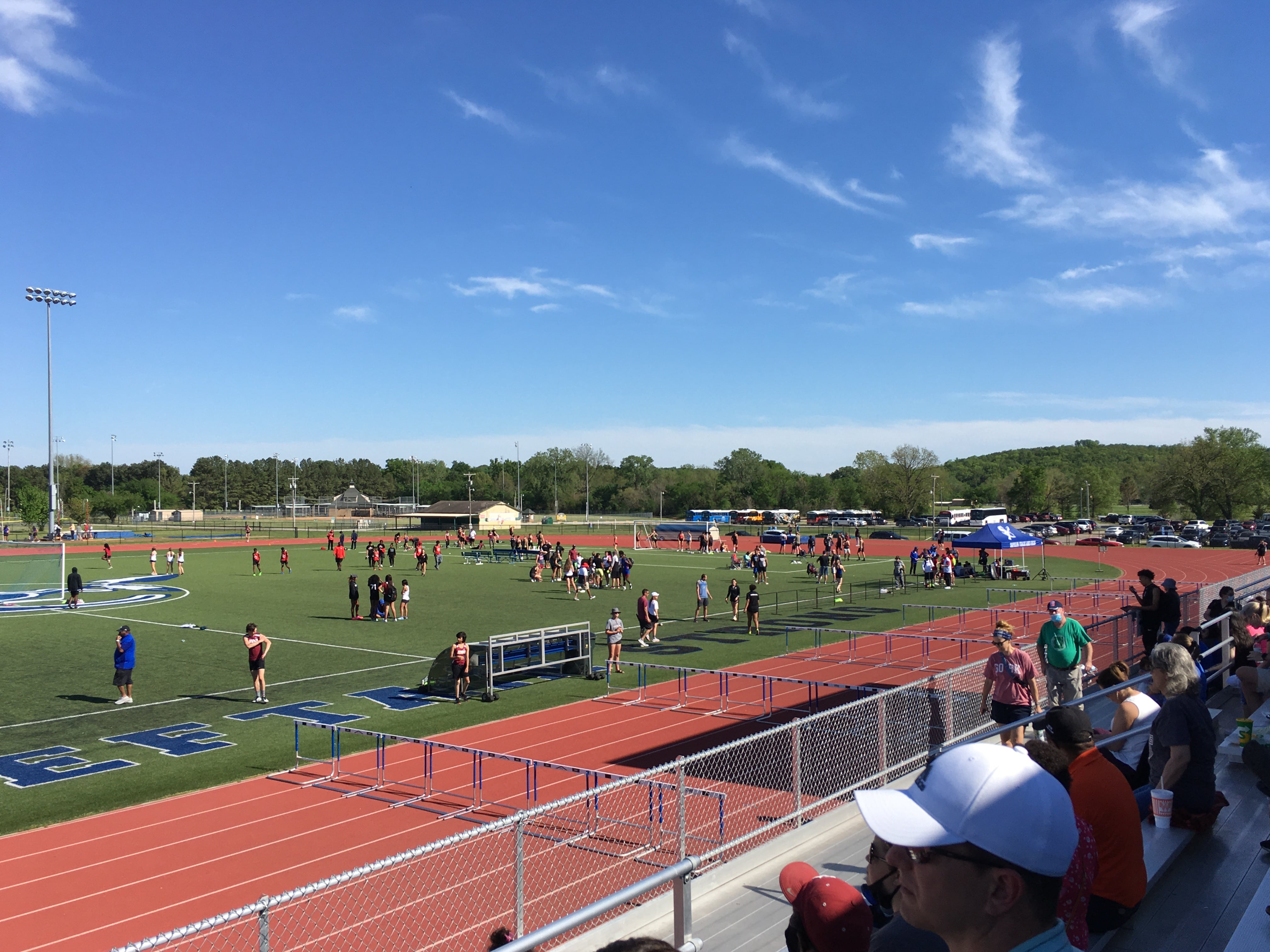 Track & field has an attrition problem. If high school track & field athletes feel the sport isn't there for them, they have too many other options to stick around for what little lies ahead.

All sports see a drop in competitive participation after high school and after college. But unlike track & field, sports like soccer, hockey, baseball and tennis have extensive competitive pyramids. Athletes coming out of college can continue to compete at a level - pro, semi-pro, competitive amateur, recreational competitive, beer league - that matches their ability, ambition for the sport and their non-sporting priorities. And high school athletes in those and other sports who choose not to play in college or are not at that level can continue to play intramurally or just with their friends.

Track & field doesn’t have that post-collegiate pyramid. Other than Brown’s short-lived experiment with demoting their NCAA team, there is no real club or intramural collegiate track & field (yes, we know about NIRCA). No one does T&F recreationally. When athletes call it quits, overwhelmingly, they are gone for good.

That means track & field cannot afford to give any more athletes a new reason to leave the sport (despite this guy wanting to show them the door himself).

Yet the sport is doing just that at its one remaining stronghold: high school.

Over the last week, New Balance cancelled their eponymous high school championship meet and the California Interscholastic Federation (CIF) cancelled their state meet for a second year. These two meets are among the largest and most influential at the high school level. New Balance Nationals are just that: a meet that pulls the best athletes from across the country. Athletes aspire to this meet, it’s a goal and a milestone for many top prospects. Athletes who qualify for NB Nationals regularly go to Division I schools, and the winners of NB Nationals often carry that title in headlines and tweets until they have an NCAA championship or All-American status to their name.

Any state championship meet is a big deal for athletes in that state, but given the size of California, the CIF meet is not just another state meet. Qualifying for it means an athlete is among the best high school athletes in the country, and the top performers are often lined up for top college track programs. For underclassmen at the meet, it’s a recruiting hotspot. And for fans of high school track & field, especially other high school athletes across the US, it’s a high-profile event to see what the competition is like beyond the bounds of your state.

But like many USATF national championship events and NCAA championships over the last year, these meets are gone, along with the aspiration and attention they carry.

It’s hard for any athlete to stay motivated when they are not competing and don’t have their next goal to train for. NB Nationals and the CIF meet are major aspirations and motivations for a large number of athletes, including some of the sport’s most promising prospects. Without these meets, some will feel aggrieved, some will be frustrated. Some might recognize how flimsy of an excuse COVID-19 is for a decision like this. They’ll see outdoor sports at all levels taking place across most of the country, in many cases in front of crowds. The academic high performers might be aware of just how low their COVID risks are given their age, health / fitness levels and the fact that these meets are outdoors. Some might let it fuel their motivation for next season, and some will shrug and move on.

There are more scenarios where an athlete will lose interest than maintain or grow it. And if they lose interest in the sport at this point, they’re not coming back.

MORE: TRACK & FIELD MAY NOT WANT YOU, BUT ATHLETICS DOES

So far, the sport writ large seems OK with this. No professional or prominent college athlete, nor anyone in the sport’s media, has openly criticized or lamented either decision, either on the weak foundation or the effect it will have. No athlete who competed in either meet has come out against New Balance or CIF to talk about how important some earlier edition of the meet was in their career, and the negative impact that the cancellation will have on the individual athletes or the sport as a whole. No pro athlete is “stepping up” with his own money to fund an alterna-meet. No activists are “taking stands” to threaten New Balance or CIF with lawsuits or investigations (and, to be fair, that’s a good thing, but hopefully you take our point about the turn towards apathy).

They were similarly silent about one of the few incidents in track & field - high school, no less - that made its way into mainstream sports news.

The Oregon School Activities Association didn’t change their ludicrous mask policy because track & field rallied behind Maggie Williams after she collapsed, masked, at the finish line of an 800. The OSAA responded to the derision and outcry from the broader sports, culture and politics media who all recognized the sheer WTF-ness of what happened that night at Summit High School. The Oregonian’s John Canzano was the closest thing to a “track guy” to put a spotlight on the effects of policy on an individual athlete in our sport. We can argue about who says what in service of what side in the culture wars, but on the final tally, the banter merchants at Outkick showed more concern and did more for Maggie Williams and the rest of Oregon’s high school athletes than did Flotrack and Runnerspace.

High school track & field athletes already have so little to connect to within the sport. This year, as last year, they’re even losing out on the most basic aspirational touchpoint: championship meets. That’s bad enough. But when no one in the sport is advocating for them or reaching out to them, why should they reach forward towards the sport, especially when so many other sports are actively engaging them as athletes and fans?

Finding engaged and ambitious athletes has been one of our greatest challenges. Not for the first time and not for the last, the people and institutions of track & field are making things even harder than they need to be, to everyone’s detriment.

Track & field needs to think value for value, not 'thank you'