What were the viewership ratings on track & field's PPV meets? 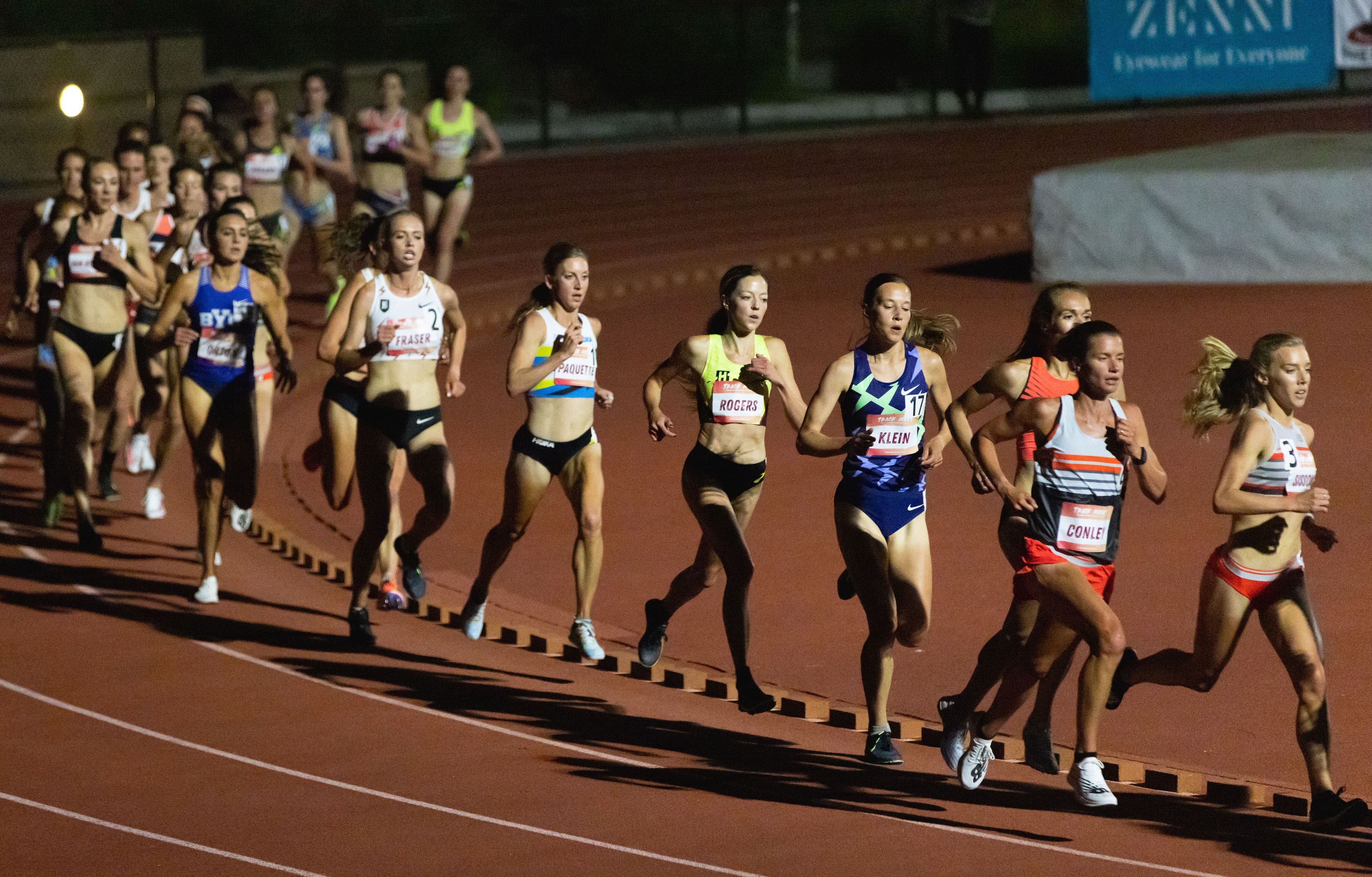 Three track & field meets used a pay-per-view revenue share to build their prize purses. Several weeks later, the ratings - and, therefore, the revenue and prize purse - have still not been publicized.

“What was the winning time?” “How many athletes set a PR?” “Who qualified for Olympic Trials?” Those are the standard, easily answerable questions track & field fans ask after a meet.

“What were the ratings?” “How many people went in for the pay per view?” “What did the sponsor activations look like?” Those are the standard, all but impossible to answer questions people interested in the business of track & field (there are dozens of us out there! Dozens!) ask after a meet.

It’s been a month since Sound Running’s “Track Meet” debuted a well-publicized pay-per-view livestream, from which 80% of the revenue would go into the prize purse for the athletes. Just over two weeks ago, Portland Track Festival and Stumptown Twilight followed suit. To our knowledge, neither organization has released any of the numbers from their livestream: they don’t have anything on their website or social media feeds, nor has any media outlet carried a story based on the data.

Perhaps the two event production groups behind these meets are still crunching the numbers and working through the accounts receivable and payable; waiting until after Olympic Trials; or until after their mid-summer meets take place. Hopefully the ratings announcement is already part of the plan, without any prodding. If that is the case, it will be a welcome departure from track & field’s norm.

Track & field tends to hype up their forays onto mainstream sports broadcast or streaming platforms, like ESPN2. They make it sound like track & field is finally breaking through into the mainstream, but never tell us if they were actually able to buy some incremental level of interest (again, you didn’t think ESPN was bidding and paying for the rights to broadcast these events, did you?).

Broadcast ratings are published by the ratings agencies, so they are there for anyone to view. The Sports Examiner is the only outlet in track & field that regularly researches and reports on such things.

But there are no ratings agencies for streaming data, so only the content producer knows how many people watched and, in the case of PPV, how many people paid. It’s solely on them to decide what to release, if anything.

In the case of these meets, the PPV was as much marketing as media; and the ratings carry particular weight amongst the paid viewers, in addition to an elevated level of interest around the sport. Many people commented on Twitter that they would be buying the stream not just to watch the meet but to “support” (there’s that word again) the sport and the athletes. They have an interest in knowing what their purchase contributed to; and whether they were part of something special and pioneering.

Other event producers should want the ratings released, as well. If this model showed signs of success, it will only grow into a sustainable and regular revenue stream if it becomes more widely adopted. If it was successful, other event producers - including potential organizers - should know this so they can weigh adopting it. If not, they should know that, too, so they don’t waste their time just to raise a few bucks. Repeating the mistakes of earlier meets - while a track & field tradition - precludes the development of a different, potentially more successful media revenue model.

And since we’re often talking about what track & field can learn from other sports, we should point out the opportunity for track & field to teach other sports. This model could be useful in cycling, swimming, disc golf or pickleball. But only if they know about it.

SUCH AS: T&F CAN LEARN FROM TENNIS: NO MEDIA, NO MONEY

Whether this pay-per-view model was a success, failure or some too-early-to-tell ambiguity in between, the viewership data is useful for everyone. In a sport so long and deep in failures, there should be no shame in admitting it was a failure if it was one. Any shame one does feel should be ameliorated by knowing that transparency will hopefully prevent anyone else from following in the failed footsteps (that might be optimistic for track & field).

And, for a sport with so little to celebrate, if it was a success, give everyone a reason to celebrate, congratulate and imitate.

Track & field stadiums detach throwers from the rest of the sport