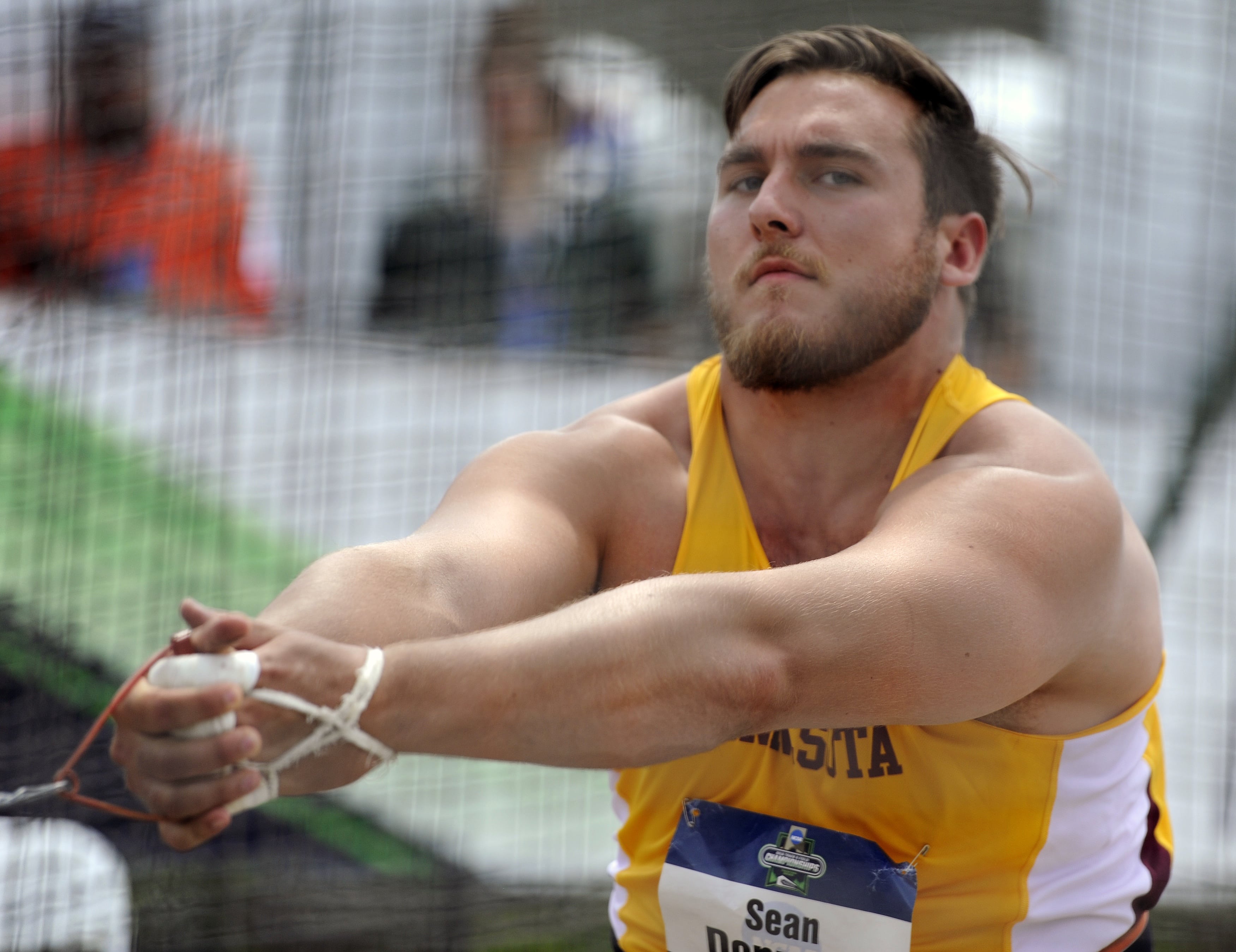 The University of Minnesota became the first Power 5 school to cut track & field. The move will not save much money for a school that voted against football, but will cost the sport in athletes.

The Big 10 is facing a student-athlete-led lawsuit aimed at discovering the process and deliberation leading to the vote to cancel the conference’s 2020 football season, to go with calls from students, athletes, pundits and politicians to re-vote and reverse the decision, and, most recently, the threat of another lawsuit from Ohio’s attorney general. The conference will now have to face the tangible consequences of their vote, as the University of Minnesota became one of the few Power 5 schools to cut sports programs, and the first to cut track & field.

University of Minnesota will cut men’s indoor and outdoor track & field, men’s gymnastics and men’s tennis. The university president and athletics director cited a savings of $2 million next year and $2.7 million annually once all the affected student-athletes graduate (or otherwise leave the school).

The three discontinued sports had the lowest revenues of the 10 men’s sports. The combined track & field / cross country program ran a larger deficit - over $3.5 million - than any other sport at the university.

The Gophers’ men’s combined TF/XC program cost $1.58 million in 2018/19, with gross revenues of under $50,000, per their reporting to the Department of Education. Their NCAA financial statements (slightly different requirement) for the following year show $2.19 million in expenses, and similarly negligible income. They are the most expensive track & field program to be cut this year, with their expenses almost double those of the College of William & Mary.

Men’s gymnastics and tennis cost $865,599 and $825,082 last year, with their revenue not offsetting a significant portion of the costs. For each sport, the women’s program cost more than the men.

More so than any other track & field program cut due to the coronavirus-induced shutdown, the loss of the Gophers will affect American track & field - especially “field” - at the highest levels.

Eight of them were in the throws or multi-events. Shot putter Kiley Sabin competed in back-to-back national championships as a Gopher, while javelin thrower Nicolle Murphy added a third. Over the same years, hammer thrower Sean Donnelly made his USA Track & Field National Championship debut as a Gopher in 2016 and returned in the next three outdoor championships as a club and professional thrower.

RELATED: WHERE ARE ALL THE POP-UP MINI-MEETS FOR JUMPERS AND THROWERS?

In June, in response to our look at collegiate spending on track & field, Rich Perelman of The Sports Examiner wrote:

“No one knows what the impact of the virus will eventually be on U.S. college sports altogether and the entire sports program at some of the larger schools could implode completely if the college football season fails to materialize. If so, the amazing edge the U.S. has enjoyed in worldwide track & field could be reduced … or start down the road of even being eliminated.”

The University of Minnesota was one of the 11 schools that voted against the Big 10 football season. That they would deny their athletic department its greatest source of revenue and then play the affordability card in cutting three sports is rather disingenuous. Like the rest of the Big 10, University of Minnesota students are back on campus, so they are either not all that concerned about coronavirus or they know something no one else does about how football is a more dangerous transmission vector than everyday life on campus. University of Minnesota is cutting these sports because they cut off the way to pay for them.

They can blame COVID-19, but like so much else, it is the response - in this case, their own response - that created the consequences.

CALLED IT!: BIG 10 XC/TF SHOULD CO-SIGN FOOTBALL PARENTS’ LETTER TO SAVE THEIR SPORTS

The decision to cut revenue and then cite a lack of funding will only further the idea that universities and athletic directors are using the coronavirus-induced shutdown as an excuse to cut programs they already wanted gone.

The track & field community has been characteristically supine and silent throughout the summer, even as events at the collegiate and professional level were cancelled and axes started falling on college programs. Fundraisers to preserve a program are coming years too late - the time for endowing sports teams was five years ago - and will not have any effect beyond that one school.

The dependence of the sport on the collegiate system is taken as a given, leaving all of track & field - the college sport with the highest deficits in the best of years - on the brink. The question is whether that will be enough for people to explore and entertain alternatives, or if they will continue to hope the next one happens to someone else.