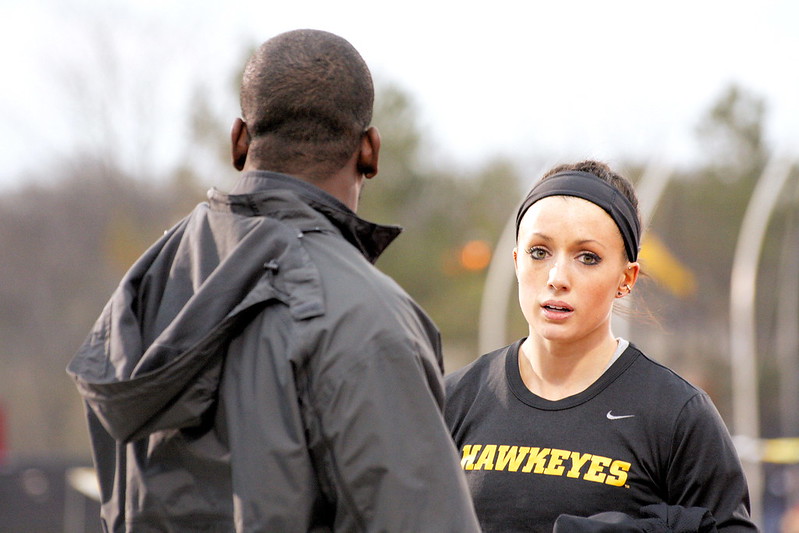 How much do pro track & field athletes make? Not much. That’s about all we know until / unless someone wants to send us a tranche of documents, anonymity guaranteed.

How much do pro track & field coaches make? We know a bit more about that, indirectly. Many pro track & field athletes are coached by college coaches, and we know how much some of them make. About half of the states make their public employees’ salaries accessible to the public as required by their state transparency laws. Since public university coaches are public employees, if you’re willing to do the leg work, you can find out how much those coaches make in those states.

We did the leg work so you won’t have to.

Our coaches’ salaries explorer is now live, so you can take a look at big picture trends or drill down to see what a Division III throws coach in Tennessee is making… or what your old college coach is making.

And if you are one of these coaches, don’t worry: we’ve removed all the names, and let’s face it, most people won’t bother to see who coached a given combination of events at a particular school in the year covered by the data.

Search our table by competitive level (e.g., Division I - FBS, Division II, NAIA), state or events coached. As we roll out new visualizations, you’ll be able to get a glance at the range of salaries for event groups, and then see who the outliers are at either end of the payscale. Many of those visuals are already up in non-explorable form at our first post on track & field coaches’ salaries.

The program cuts of the past year have made college track & field expenditures a regular topic of conversation in the sport. But as with so many conversations in track & field, the chatter progressed without any real facts or evidence in support. Now there is some.

Between this database our nothing-like-it map of over 31,000 places to jump, throw and run in the United States and southern Ontario, NALathletics may be ready to lay claim to having the world’s largest publicly-accessible (and free!) store of athletics data. The only thing we’re really missing is performance data.

Can you hold tight another month or two?