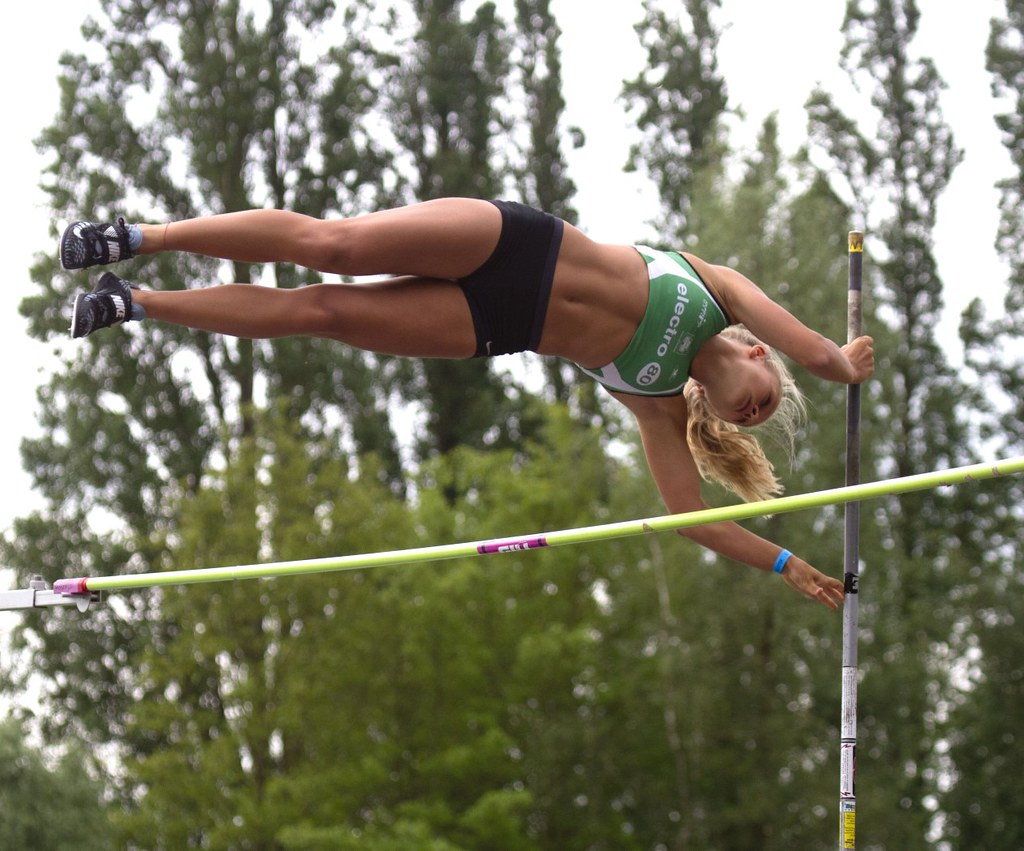 For most American track & field athletes, the season ends in mid-June. Once entries close for USA Track & Field national championships, the meet market evaporates. “Last chance” meets aren’t just the last chance to hit a qualifying mark for the national championships - they’re often the last chance to jump, throw or run until next year, unless you get in on some youth or masters’ meets, but those are no places for a mid-20s post-collegiate athlete. A small number of athletes will extend their season by another week or so by qualifying for USA’s; and an even smaller number will continue on to the European circuit, of which the non-Diamond League opportunities are nowhere near what they were pre-COVID.

That mid-June endpoint is only about three months after the season openers, which means outdoor track & field has one of the shortest seasons of any sport. Depending on where they live, those openers may shift in either direction based on the weather, and some athletes do indoor meets, but for the most part, track & field athletes have three months to compete.

Ironic and grim that this in a sport that you can do almost anywhere, almost any time.

And, we should add, for any amount of time.

Competitive amateur and recreational sports leagues across sports have rolling, overlapping and – ultimately – year-round mini-seasons. While leagues that are in their sport’s “pyramid” need to match the seasons of the leagues above them so players can be called up and sent down, the broad base of grassroots leagues are flexible and creative in their scheduling. Because some of these leagues have players working to get into the bottom tier of the pyramid, their annual cycle may peak in some way during the higher levels’ seasons. But overall, supply and demand shape the schedule.

As a result, you get fall leagues and spring leagues, presented by the same overarching league. Some leagues have six, eight or 12 week seasons, so a player can do three seasons for the same team in the same league each year. These overlap with weekend, week-long, month-long or nearly year-long tournaments.

A six-week league may sound silly next to the nine month season of the professional European soccer or North American hockey pyramids or the seven month baseball season from MLB to Single-A, but six weeks is fully one half of most post-collegiate track & field athletes’ only season each year.

Track & field, as a sport, needs more than three months of a competitive season. It needs more than five months, which only extends to those few athletes who compete internationally and the sporadic running-only meets over the summer in the US.

And track & field athletes, whatever their level of ability and ambition, need more than a three month window – or a somewhat dissociated six month window, if they do indoor - in which to get the pay off for however much training and work they do throughout the year. At the same time, they may not want to make a 3+ month commitment, even though they may end up playing year round. For every track & field athlete who would commit to a three, six or eight month season, many more would rather go casual with a series of six, eight, or 12 week seasons, some of which are focused on competition and some of which are focused on, well, the post-training and post-match activities.

MORE REASONS TO LEARN FROM OTHER SPORTS: WCH2022 ATTENDANCE: T&F DID ONCE WHAT SECOND TIER SOCCER DOES EVERY WEEK

As we form leagues anywhere and almost any time, we’re also forming them up for any amount of time. Want to get a season of athletics in between your usual winter volleyball and fall soccer? Let’s get a six-week athletics season going. Want to compete in athletics year round? You tell us how it should go: a string of six week seasons or one six month season with a partially overlapping three month tournament.

Athletics needs more of everything, starting with more athletes (sorry, Carl, you’re still wrong). Which means we need to offer more to athletes: more opportunities, more reasons to join, more ways to make it easy to be an athlete or fan of the sport.

Get in touch – email, IG DM, messenger pigeon, harassment on the street – if you were or are about to be one of the 20,000 T&F athletes who graduate every year with seemingly nothing in front of you for the sport. Teams and leagues are forming now ([Just the FAQs, please])(https://www.instagram.com/nalathletics/). You tell us what you’d like for where, when and how long (and cool things like what colors your team should have and all that – perks of being first).